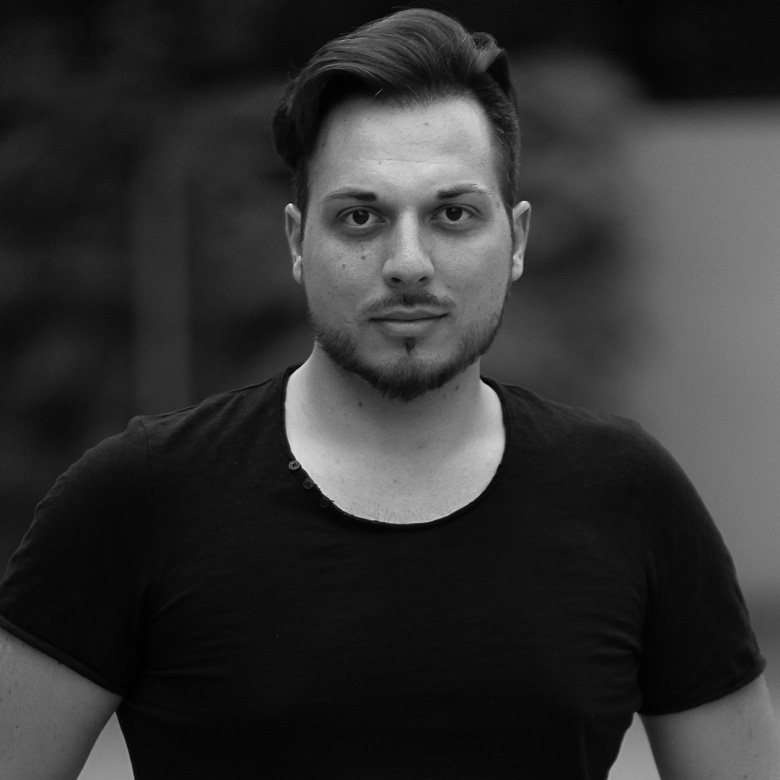 Although Holger Gutt won numerous prizes for short film productions while he was still at school, in his later youth he also increasingly immersed himself in music production and sound engineering.

It was clear to the allround talent early on that he saw his future as an entrepreneur in media production. At the age of 18 he founded qbm media production , which later transformed into the Blauer Reiter Medienagentur. In parallel to his own business, he completed an apprenticeship as a media designer for image and sound.

While realizing countless projects as director, cameraman and editor for clients from the TV and advertising industry, he began shooting his first own feature-length film. The documentary “Longing for an unknown Home” is the result of a multi-year process of personal search for traces and the development of professional passion.

Today the film debut is not only the end of a journey, but also the beginning of a new challenge. As co-founder of FILM KULTUR Filmproduktion & Vertrieb GmbH , Holger Gutt designs documentary formats with key topics from the cultural environment.

TV production was her entry into the media industry in 2007. As an editor for docutainment formats, Michaela Smykalla was able to professionalize her passion for storytelling. Both on the visual and on the textual level. She increasingly focused on this with a reorientation towards the digital industry.

In online marketing she finally combined the multitude of her competencies. This is expressed in her brand Content-Kabine.com . With a focus on content conception and creation, she designed numerous projects for agencies and their international clients. The use of video has always been an important element.

Thanks to her sensitive use of language, the film “Longing for an unknown Home” merges into a harmonious oeuvre. Her influence on storytelling goes far beyond the narration.

As co-founder of FILM KULTUR Filmproduktion & Vertrieb GmbH , she develops and tells stories with a focus on culturally valuable topics. 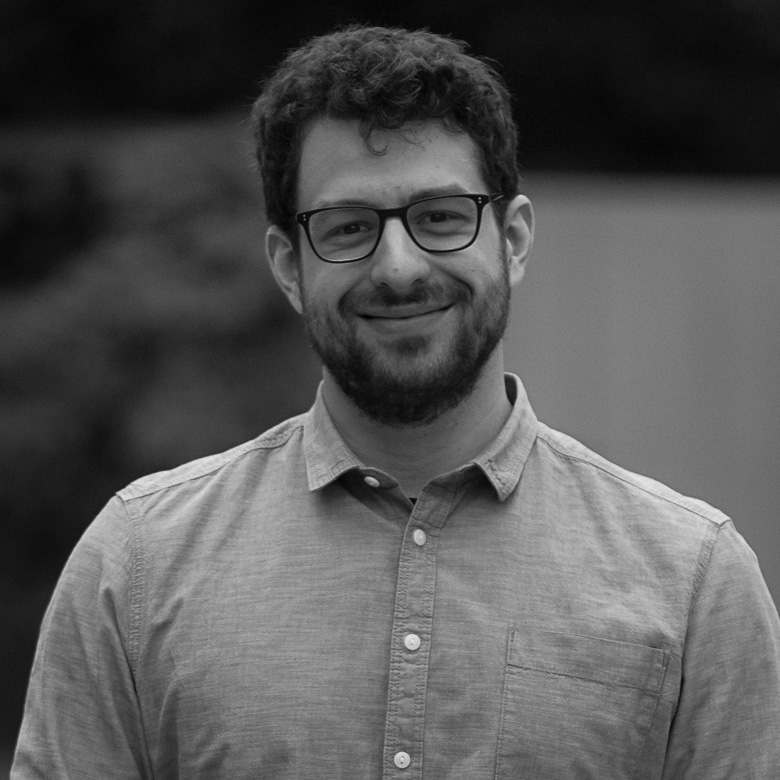 Film and filmmaking, these two things have been one of his greatest passions since his early youth. The personal stories and fates fascinate Tobias Schmidt as well as the technical aspects of film production.

As a member of the school film group, he tried his hand at all positions in a production on a series of short films. After studying political science, he started again with work on numerous media productions - from music videos to television reports.

He also designed the documentation “Longing for an unknown Home” from the first idea in several roles: as editor, cameraman, drone pilot and editor. The cinematic perspective with the view into the driver's cab during the journey was made possible by one of his creative constructions.

The cinema release of the documentary is for him the long-awaited finale of this production, which he has accompanied with a lot of heart and soul. 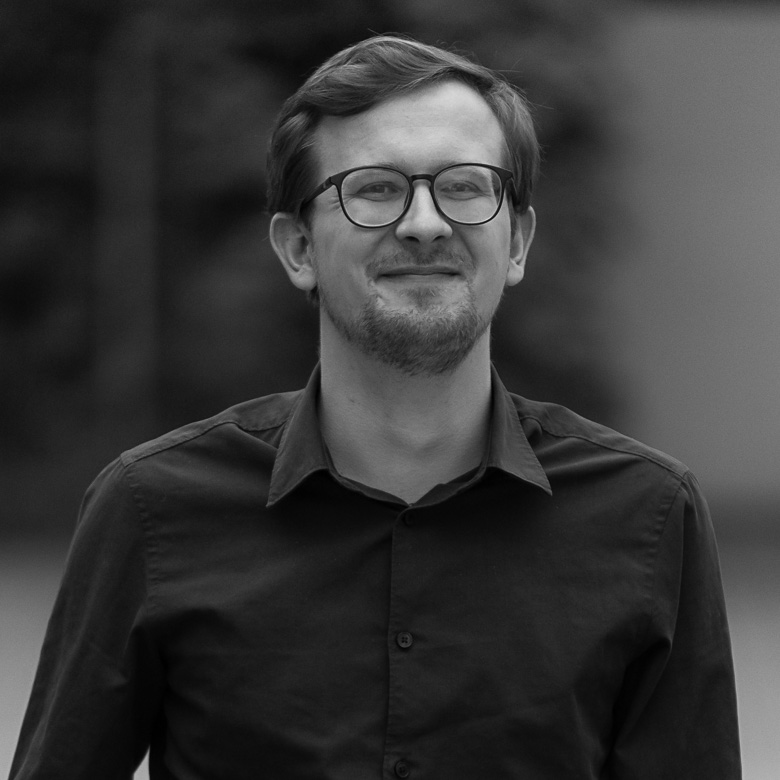 Tobias Drexel conceived his first short film during his early film training at school. A Nazi contemporary witness documentary about the escape of a Jewish boy from the death train.

While studying theater studies and art history with a focus on film studies, he continued his training in film. At that time he joined the team at the then Blauer Reiter Medienagentur . In addition to working on numerous reports for German television, he was involved in the agency's first own film project from the start. Today's documentary “Longing for an unknown Home” .

As a cameraman, he and Tobias Schmidt accompanied the protagonist, Holger Gutt, on his search for clues from Munich to Romania. 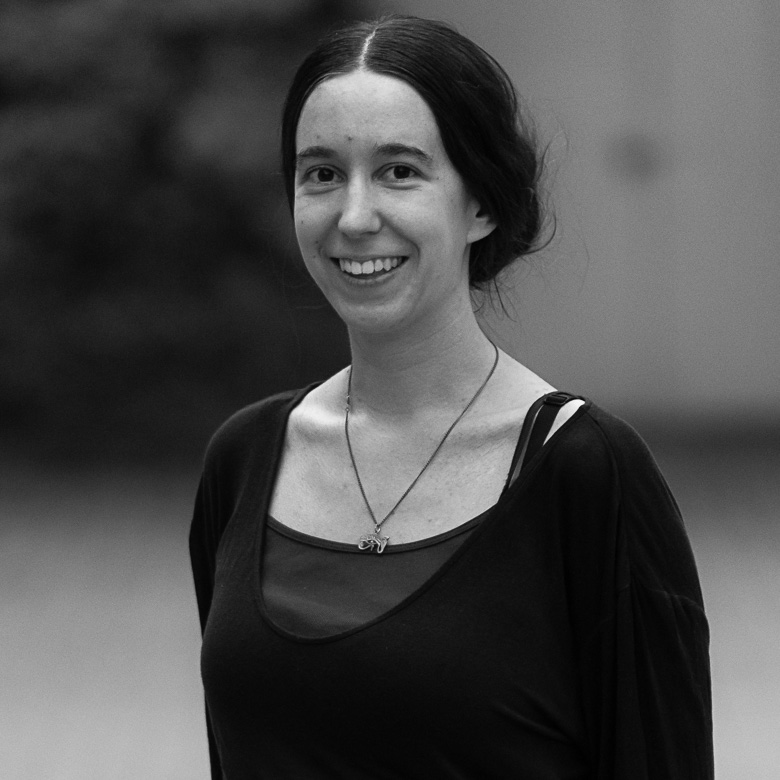 She discovered her passion for film as a schoolgirl. Anita Hauch laid the foundation for her professional career by studying digital media production at the Bremerhaven University of Applied Sciences. During this time she also works in post-production for the documentation “Longing for an unknown Home” .

After an internship at the Stadttheater Bremerhaven, she did her bachelor thesis on postmodern narrative elements in film, with which she received her Bachelor of Arts. Her first own feature-length screenplay inspired her to study at the University of Television and Film Munich in the screenwriting department.

Anita Hauch is committed to continuing this path to this day and focuses entirely on writing. She has also published her first documentary film of her own. 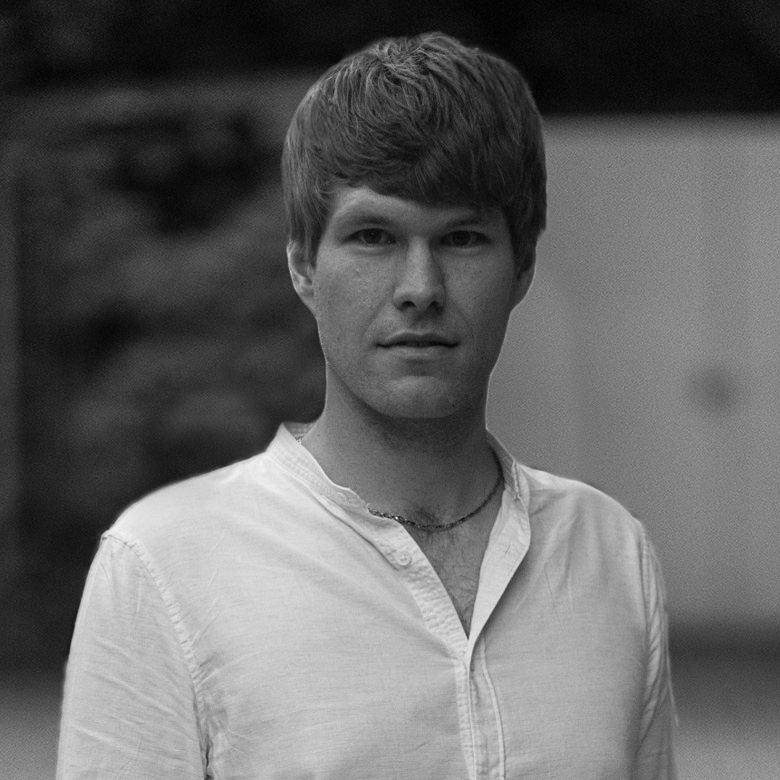 There's nothing he hasn't done yet, at least musically. Exceptional talent Andreas Begert shows with his work as a composer, musician and lecturer how versatile life in this industry can be today.

He enriches the bands Einshoch6 and Blaurosa with his skills as a writer, singer and pianist. With the duo Brothers in Jazz he lives out his love of improvisation. He composes his latest work, the Bavarian Easter Oratorio, for over 120 musicians. He combines classical music with the sounds of popular music and texts in Bavarian dialect. The world premiere is planned for May 2022 in Munich's Herkulessaal.

The documentary “Longing for an unknown Home” characterizes Begert with its unmistakable film score. The soulful German pop gives the film a deep, emotional radiance.

Starting with the interest in audio mastering, during the later media technology studies, the love for music and sound quickly turned into a passion for film and images. After the first long day of filming on a professional set, it was clear to Robin Paralkar that he had found his passion.

From music videos to image films, countless productions followed in which he immersed himself deeper and deeper into film technology. In doing so, he increasingly focused on color grading.

Being able to exert an extreme influence on the broadcasting of a film solely through these parameters is both fascination and motivation for Robin Paralkar. Reinforcing feelings or giving the story a whole new facet is his creative expression.

“Longing for an unknown Home” he enthusiastically supported from the first idea. How personally the film would tell the story of the producer and his close friend at the same time could not be guessed at the moment. This made it all the more a moving project for Paralkar itself.